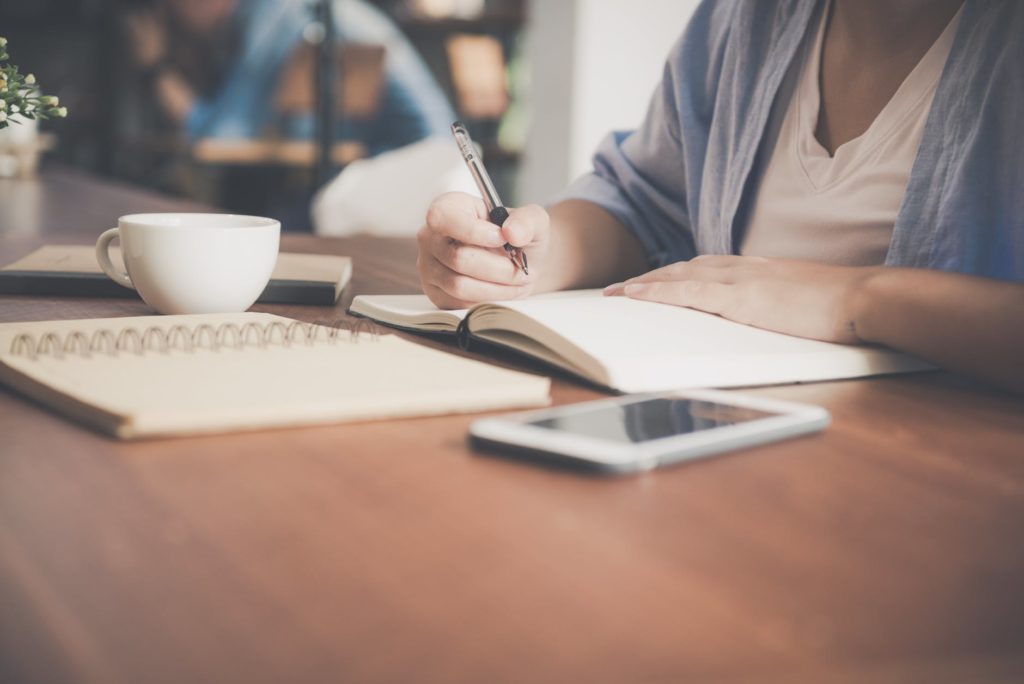 I don’t know what it means to be a writer.

I started blogging eleven years ago. Back then, I wanted to have written a lot more than I wanted to write. Or more accurately, I wanted to be seen as having written.

It took a while before I wrote anything even somewhat meaningful. I’m not sure I’d suggest I have yet.

Can a writer even judge their own work? I don’t know.

If I were a writer, I’d know the answer.

Or it’s because I am a writer that I don’t know the answer.

Either way, now I write because I have to. Because there’s something that must be said.

As someone who’s worked in and around marketing for the last decade, it feels disconcerting, even self-serving, to write for a room that appears empty.

But sometimes you have to write.

And it’s when you don’t know if anyone is around that it’s most important to do so.