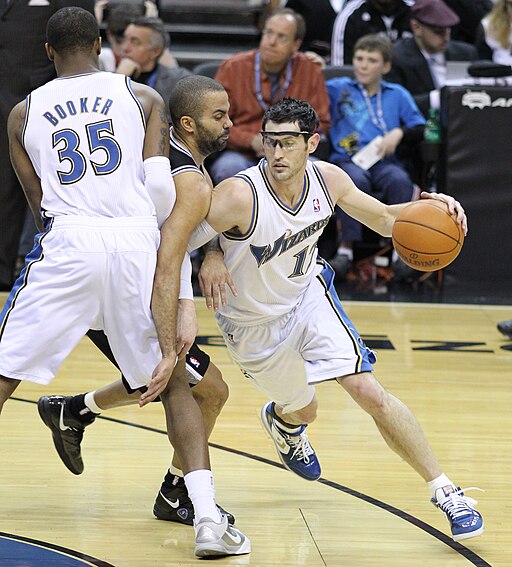 Q: What teams are the best at running the pick and roll, and what kind of personnel is best suited to run a lot of it?
— Antonio

The Spurs stick out to me as one of the NBA’s top pick and roll teams.

They’ve ranked among the NBA’s elite teams in that category since they paired Tony Parker and Tim Duncan together.

A few things come to mind for me when I think about the Spurs or any elite pick and roll team:

Q: It seems like there aren’t as many post scorers in the NBA as there used to be. Why do you think that is? Are players not as skilled as they were in the past?
— Brian

A lot of people have noticed this trend, and there’s something to it.

But there are other factors at work too.

Thanks for the great questions, Antonio and Brian!

Get in touch with me to get your question in for the next mailbag!