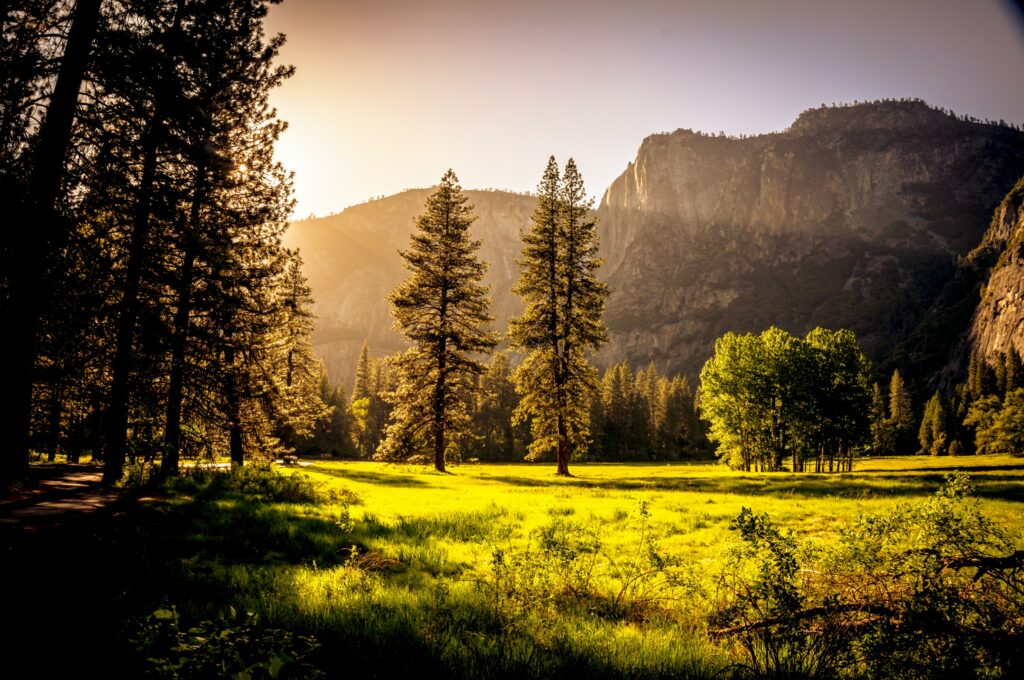 What’s true on a Monday morning in the middle of the longest December of our lives?

I’ve thought a lot lately about the contradiction in difficult emotions and in struggle.

They convince us that we’re alone. But they’re one of the few things we share with everyone else.

Everyone struggles with difficult emotions sometimes. Everyone feels hurt sometimes.

The only ones who feel alone.I think maybe it’s that loneliness that gives those tough emotions so much fuel in the first place. Not that they’re not hard on their own, but they burn for so much longer when they have reserves of isolation to use.

It makes me think of forest fires. They’re dangerous, but they’re also natural things, and they can normally be contained, or go out on their own. It’s the other conditions — weather, human intervention, nearby simultaneous fires — that turn them into full scale conflagrations.

I’m trying to get better at recognizing that when I’m struggling. To see that I’m not really alone. There’s not something wrong with me because I’m struggling. That everyone feels like this sometimes.

I’m not great at it yet. But I’m getting better. And it helps.